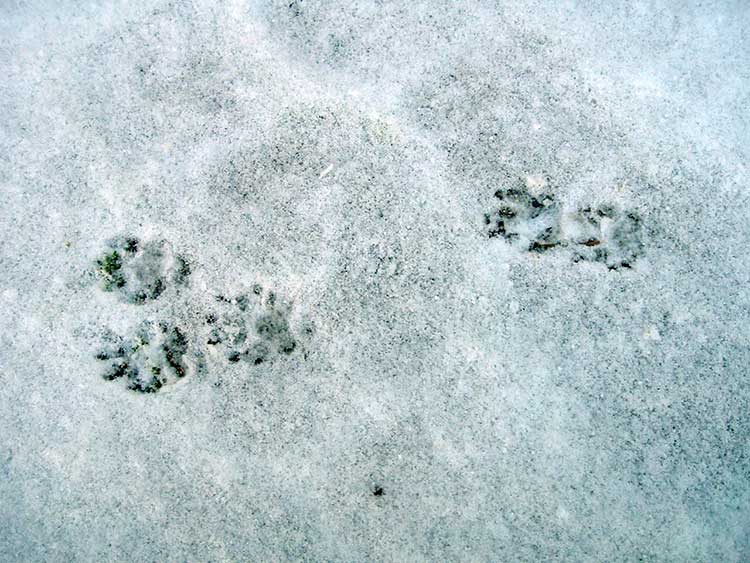 Our service recommendations are based on the following steps for successful wildlife control.

Read about our wildlife deterrent options below.

Contact us now to schedule a property survey today!

The use of repellents may change the behavior of an animal and may lead to a reduction or elimination of damage. There are several available repellents, such as objectionable-tasting coatings or odor repellents, may deter wildlife from specific areas. Other types of repellents such as gel-based capsaicin may be placed on or near windows, trees, or other areas birds and small mammal find attractive where exclusion is not an option.

Chemical repellents can be applied outdoors, we carefully select the most effective and ecologically sound repellent products offered. We also offer natural repellents in certain scenarios, some solutions contain as an example some products contain hot pepper extract as a repellent.

Modifying an animal’s habitat often provides lasting and cost-effective relief from damage caused by nuisance wildlife. Habitat modification is effective because it limits access to one or more of the requirements for life – food, water or shelter.

Wildlife proofing buildings by sealing cracks and holes prevents these animals from gaining access to suitable habitats where they are not welcome. Storing seed and pet food in tightly closed containers, controlling weeds and garden debris around homes and buildings, and storing firewood and building supplies on racks or pallets above ground level are also practices that can limit or remove the animals’ sources of food, water or shelter.

Frightening devices such as bells, whistles, horns, clappers, sonic emitters, audio tapes and other sound devices may be quite successful in the short term for repelling an animal from an area.

Other objects such as effigies, lights, reflectors and windmills rely on visual stimulation to scare a problem animal away. Often nuisance animals become accustomed to these tactics, and will return later if exposed to these devices daily.

Learn more about our Wildlife Removal and Exclusion Services.

Get started with a survey of your property today!