How to Get Rid of Chimney Swifts

Do you have a chimney swift bird problem in or around your property? Unsure of how to get rid of birds in your chimney? Schedule a service with Varment Guard today! 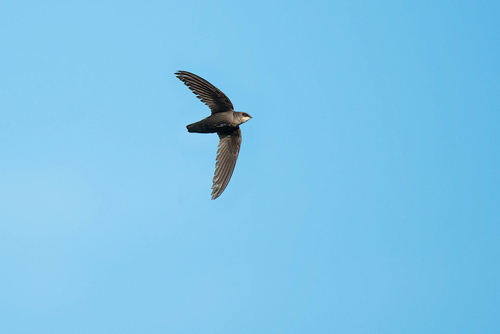 What are Chimney Swift Birds?

Chimney swifts are birds that build their nests inside residential chimney flues, above fireplaces, and on the boiler smoke stacks of industrial-style buildings.

In large numbers, their nests may reduce the drafting efficiency of a flue while fires are burning. The birds’ raspy “chitter-chatter” that emanate from the fireplace are often annoying and disturbing to homeowners during the 14-18 days that chimney swift chicks are in the nest. 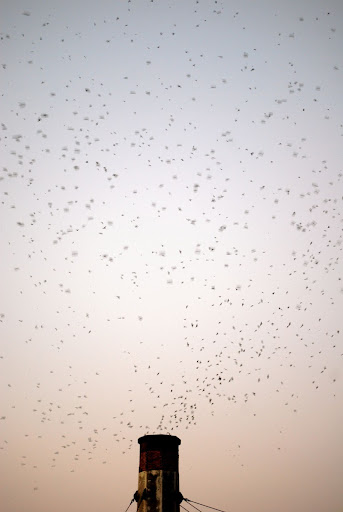 Chimney Swift vs Bat: How to Tell the Difference

To figure out if you’ve got bats or swifts in your chimney, you’ll need to see what time of day the animal is active. Chimney swifts will fly into your chimney at night whereas bats will fly out of it.

Do you have winged animals returning to your chimney as the sun sets? Sounds like you've got swifts.

Another sign that you're dealing with chimney swifts will be what you hear. When you've got a bird problem in your home or business, you'll hear chirping, flapping wings, rustling, and scratching.

Whether you’re dealing with swifts or bats, Varment Guard can help remove wildlife from your chimney. 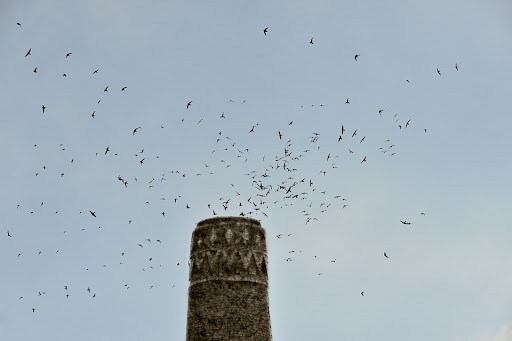 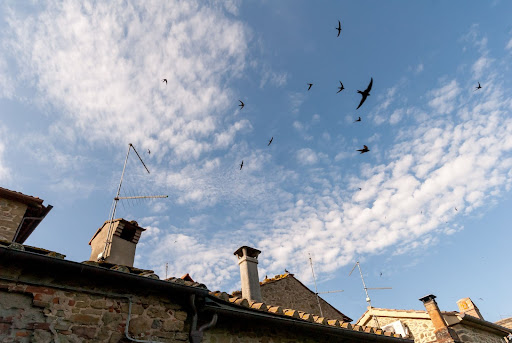 Dangers of a Chimney Swift Infestation

There are several dangers of having swifts set up shop in your chimney, including:

Along with the dangers above, chimney swifts can cause quite the racket. It’s important to deal with your chimney swift problem right away.

How to Get Rid of Swifts in Chimney

Chimney swifts feed on flying insects during flight. This makes it difficult to prevent a population of these birds from returning to a location they favor year after year. However, there are a few thing you can do in attempt to keep your chimney, swift-free:

After the young have left the nest in the late summer, a Varment Guard technician can install bird-proof chimney caps to prevent these birds from entering and building new nests in the future.

Chimney cap installation and chimney cap replacement can be performed safely and quickly by a Varment Guard technician.

Chimney swifts are federally protected under the Migratory Bird Act. While the nests contain eggs and young, the birds cannot be removed or disturbed without a depredation permit issued by the US Fish and Wildlife Service through the state DNR. That’s why it’s best to let a team of professionals deal with your chimney swift problem. 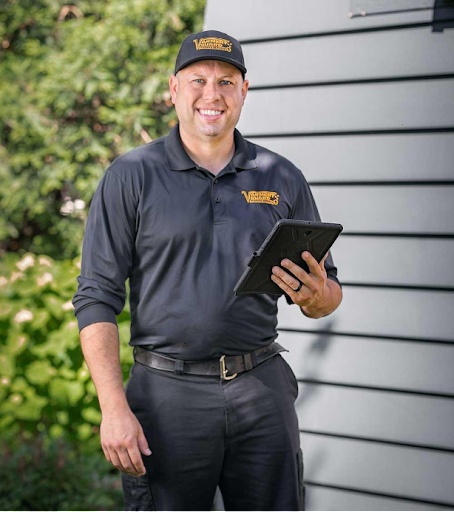 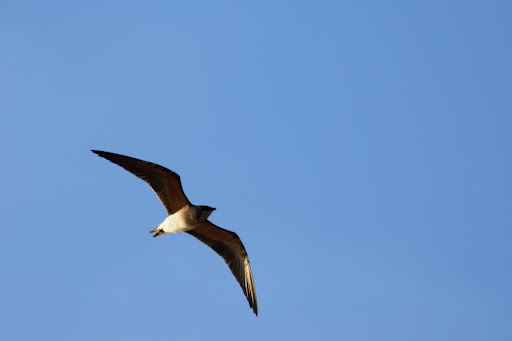 In Need of Chimney Swift Removal? Give Varment Guard a Call.

If you’ve got bats or birds in your chimney, it’s time to get help from the professionals. The Varment Guard team can humanely and safely remove chimney swifts from your property.

Get peace of mind and a bird-free chimney by contacting Varment Guard today.

We can rid you of any bird problems safely and efficiently!

No, chimney swifts are not endangered. However, their populations are threatened. This is why, if you’ve got swifts in your chimney you need help from a professional wildlife team to remove them safely and humanely.

Chimney swifts calls sound like fast, high-pitched notes—each are about 3 seconds long. When they’re flying, these notes happen so quickly that their call often becomes a buzzing twitter.

What Does a Chimney Swift Eat?

Chimney swifts eat while they fly. They eat insects like flies, bees, wasps, moths, and more.

Where Do Chimney Swifts Live?

Along with chimneys, swifts will build their nests in spaces like air vents, hollow trees, caves, and other vertical surfaces.

When Do Chimney Swifts Leave Their Nests?

Young chimney swifts leave the nest after approximately 14 to 18 days. Once they adventure out, they only return to the nest at night for rest.