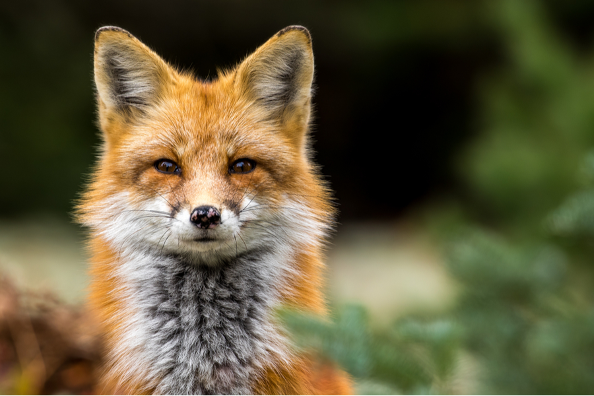 Have you ever seen an animal and wondered whether it’s a fox or a coyote? Both species look  similar. However, they are quite different. Foxes are members of the genus vulpes branch that’s part of the Canidae family. They can be found in grasslands, forests, mountains, and deserts. Foxes can also easily adapt to human environments (i.e. farms and suburban areas), which is why you may have seen these guys walking around, perhaps nearby your home. Interested in learning more? Here are 5 facts that you probably didn’t know about foxes:

Foxes eat both plants and meat. Their quick, smooth, quiet, and patient hunting skills allow them to catch a variety of prey. A fox’s diet consists of berries, fruits, and grasses. Additionally, they hunt for small animals such as mice, squirrels, rabbits, and even invertebrates (crickets, caterpillars, grasshoppers, and crayfish). In all, they eat about 1-2 pounds of food per day.

There are 37 species of foxes, however only 12 of them are deemed “true foxes” of the genus vulpes; the remaining 25 types are subspecies. These species of “true foxes” are:

Each species varies by region with the Red Fox being the most widespread. Interestingly, the Red Fox can be observed in almost every northern region in the world. Although, they have been seen further south in parts of central America, Africa, and Asia.

3. Foxes have whiskers on their face and legs

4. Climbing trees is common for foxes

Foxes are the only species of the Canidae family that can climb trees. They use their curved claws to move upward in search for prey, a place to rest, or even a hiding spot from predators. Foxes typically climb head first, but they have the ability to descend from the tree either head first or tail first.

Depending on the type, foxes can run between 30-45 mph. For instance, a Gray Fox can run at a top speed of about 42 mph. Red Foxes run at about 30 mph at their fastest speed. Their speed allows them to catch their prey with ease.

Do you have foxes wreaking havoc on your property or around your home? Looking for more information about foxes? Get in touch with Varment Guard today! Our wildlife experts will provide you with the proper services for your fox needs. 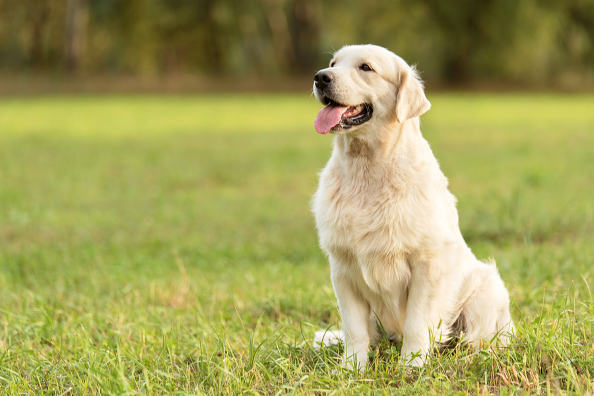 How Do I Get Rid of Skunk Smell on My Dog?
Next 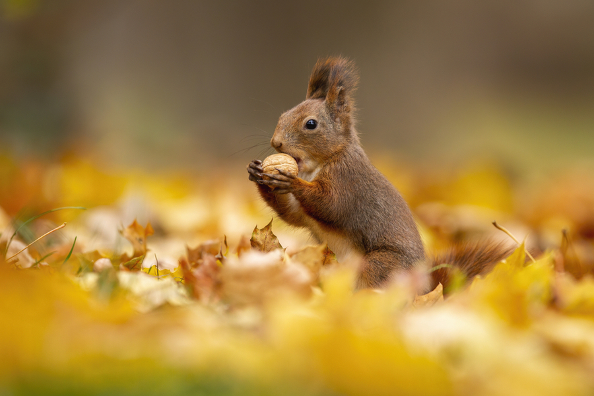 Wildlife That's Problematic as the Weather Gets Colder