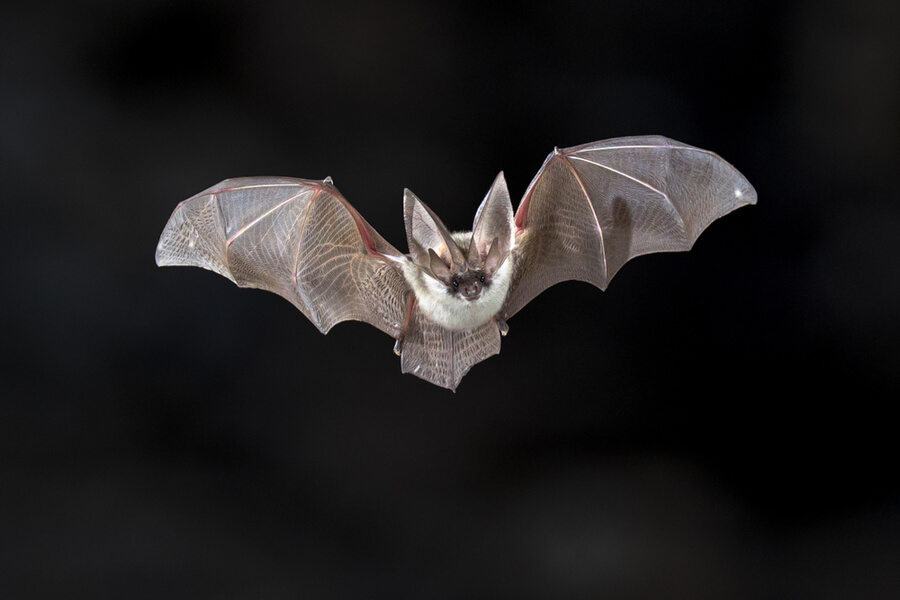 Did you know that many common animal facts we take for granted simply aren't true? Bats aren’t blind! Mother birds won’t abandon their babies just because you touched them! Chances are, a lot of the things you think you know about animals simply aren’t true.

The problem with believing animal-related misinformation is that it can be dangerous. If you believe something false about an animal, then you might interact with that animal in an unsafe way. Learning the truth behind these well-known animal myths isn’t just interesting; it’ll help you stay safe. Here are four animal myths you’ve probably heard your whole life that are completely false. Next time you hear someone cite one of these facts, correct them! You’ll be doing them and everyone else a favor!

The term “blind as a bat” should actually mean “blind as an average human!” People seem to believe bats are blind because they famously use echolocation to hunt at night instead of their eyesight. Bats don’t use echolocation because they’re blind, however; they just need it to hunt in the dark. You wouldn’t want to fly around at night without help, either!

Some people assume that, because bats are blind (which, again, isn’t true), they must be confused when they accidentally fly inside homes. That isn’t necessarily the case. Between their eyesight, echolocation, and excellent senses of smell and hearing, bats are highly capable of navigating their environments. If a bat appears confused, it may simply be afraid or momentarily startled. Bats are smarter than people give them credit for. Encountering a bat is nothing to be afraid of, even if it’s in your home. Simply open a window and let them find their way out.

MYTH #2: BIRDS ABANDON THEIR BABIES IF YOU TOUCH THEM

Like most of the myths on this list, this one is well-intentioned. Baby birds are fragile, and countless parents have used this line to stop children from accidentally harming one. The myth suggests that if a mother bird smells human on her baby, she’ll panic and abandon it. In reality, however, every single part of this myth is wrong.

First: birds don’t have a strong sense of smell. Second: they don’t react particularly to human scents. Finally: mother birds wouldn’t leave their children over human interaction. Like most animals, birds bond to their children and won’t abandon them easily. In fact, many birds go to great lengths to ensure their children’s survival. Just because this myth is false doesn’t mean you should handle birds, however. It’s easy to hurt babies, even if you’re careful. There’s also a good chance the baby you’re “helping” isn’t really in any trouble. Which brings us to our next myth:

MYTH #3: ANIMALS THAT ARE ALONE ARE LOST OR STRANDED

It’s a well-documented scientific fact that we tend to project human feelings onto animals–or “anthropomorphize” them–quickly and easily. When we see a lone animal, we instantly think “scared” or “lonely.” If the animal in question happens to be a baby, it sets off our protective parental instincts, too. Who wouldn’t react to that?

Unfortunately for our emotions, however, not reacting is usually the right reaction. Remember: animals don’t have the same thoughts or emotions as humans. Just because a fawn looks lost or a bird looks hurt doesn’t mean it is. Often, mother animals will leave their young while they forage for food nearby. They’re close enough to keep an eye out, even if you can’t see them. The baby bird that seems stranded on the ground may actually be a fledgling leaving the nest. “Rescuing” animals like these would do more harm than good.

Any number of diseases can make animals foam at the mouth. Some animals will even foam at the mouth if they have fleas or ticks. Animals may or may not exhibit other symptoms commonly associated with rabies, such as aggression, either. Regardless of their health or mental state, however, no wild animal should be approached casually. Treat all interactions with wild animals with appropriate caution and respect. Do not touch or handle wild animals, no matter how docile they seem. If an animal bites you, seek medical attention immediately–even if you don’t think it had rabies.

The worst way to react to a wild animal encounter is to presume you understand it. Wildlife is unpredictable, and that unpredictability needs to be respected. Practicing appropriate caution isn’t just for you, either–it’s the safest thing you can do for the animal, too.

Another important way to keep people and animals safe is to know who to call when you need help. Next time you need safe, humane, and effective wildlife control, give Varment Guard a call. We have the expertise and technology required to make sure everyone stays safe. 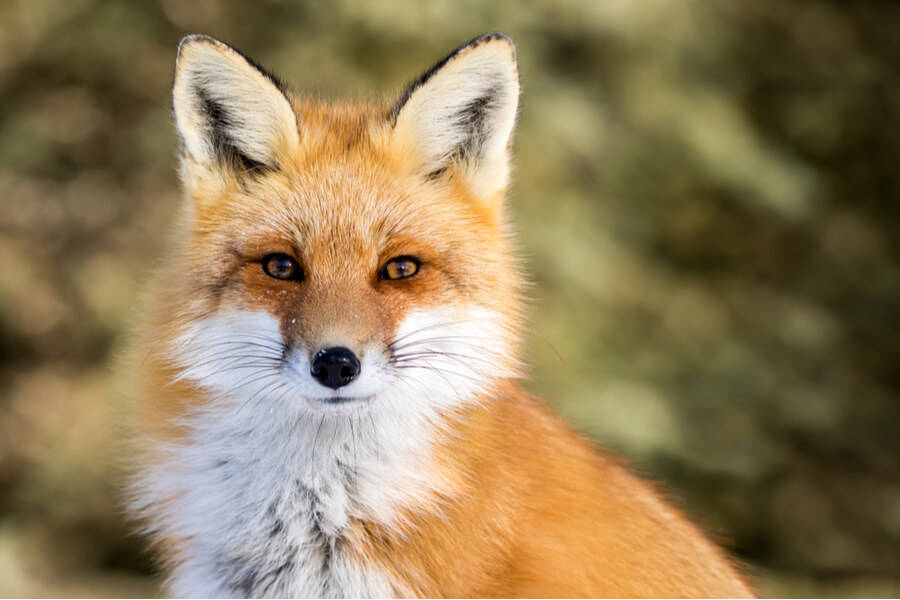 The Cutest Varments in the Midwest
Next 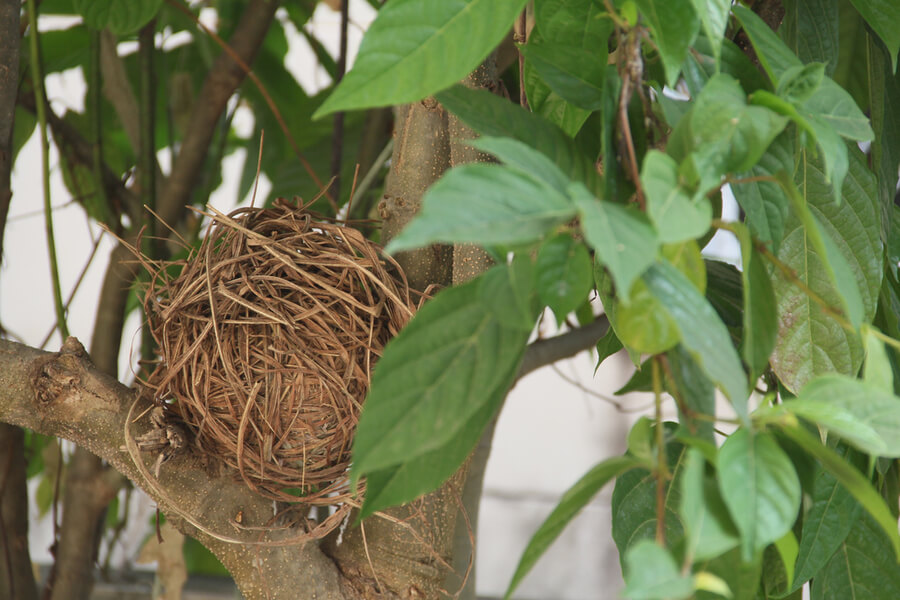 How to Find Out If Animals Are Nesting Nearby