BlogDo I Have Mice or Rats? 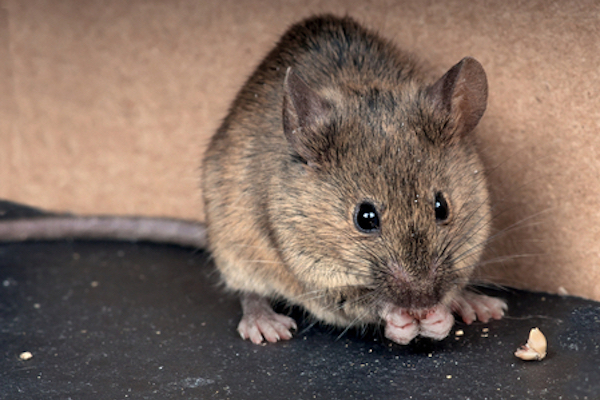 Rats and mice are undeniably similar pests. They’re both small, unhygienic rodents who make nuisances of themselves and trash your basement. You certainly don’t want either of them around. Rats and mice are so similar that average homeowners usually either can’t or don’t bother to tell them apart. It’s understandable: you don’t care what they are, you just want them out! Believe it or not, however, rats and mice are actually quite different from one another. The best way to prevent and remove either from your home is to know these differences. Once you understand whether you have mice or rats, you’ll be able to target them accordingly. Here are four key differences between mice and rats, how to spot them, and why they matter.

This is easily the most obvious difference between mice and rats. The most common mouse, the house mouse (mus musculus), is around 3 inches long, with a 3 inch tail. The common rat, the brown rat (Rattus norvegicus), is 11 inches long with a 4 to 9 inch tail. Brown rats generally also weigh twice as much as house mice. Rats have thicker, broader bodies than mice, which tend to be slender. Rat’s heads are also larger and blunter. This size difference means mice and rats have to get into your home different ways. House mice can squeeze their bodies through extremely narrow openings. Most mice only require a gap the size of a dime to sneak into your home. Rats, on the other hand, need considerably more space. Unfortunately, however, they’re also better at muscling their way past obstacles like insulation or weatherproofing. Finding damage near utility lines, insulation, or window frames is one sign you have rats. 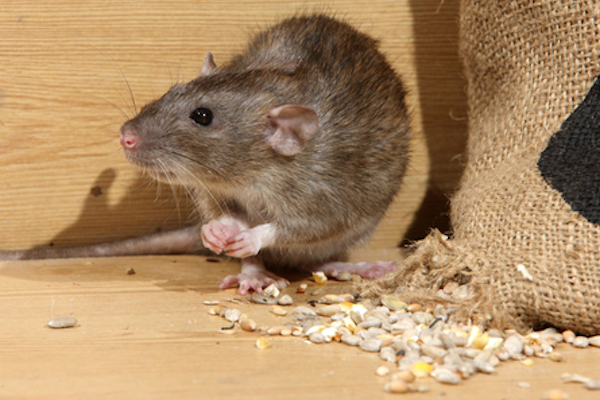 Rats and mice are both opportunistic, omnivorous scavengers. They’re not picky, either; they’ll eat pretty much anything they can get their paws on. Because of their other differences, however, rats and mice still approach collecting food surprisingly differently. Rats are larger and more routine-oriented, so they prefer a few consistent food sources. They tend to target pantries or other large food sources and feed there constantly. Mice, on the other hand, forage from a broader variety of small food sources. These dietary preferences may also affect where rats and mice tend to nest. Rats eat more and require more water than mice. Consequently, they tend to nest near water and larger food sources. They’re common near plumbing leaks, condensation, or stored food. Mice feed on nearly anything and don’t need much water. They prefer basements, attics, and crawl spaces. Mice may leave behind detritus from their food scattered around your basement, while rats make larger messes at the source.

Rats and mice are both nocturnal and spend most of the day hidden in dark shelters. They both come out at night to move around, forage for food, and socialize. This is where the similarities end, however. Mice are cautious, but they’re also naturally curious. If they feel safe enough, they’ll fully explore any space they inhabit. Rats, on the other hand, are far more cautious. They tend to stick to pre-established routes rather than exploring. This might sound like a small difference, but it seriously affects how to control these pests. Mice will generally check out traps you place as long as you put them somewhere the mice feel safe. You won’t have to “introduce” the traps slowly over time. Rats, however, won’t mess with your traps at first, even if you place them directly in their paths. If you want your traps to catch rats, you should set them up not to trigger at first. 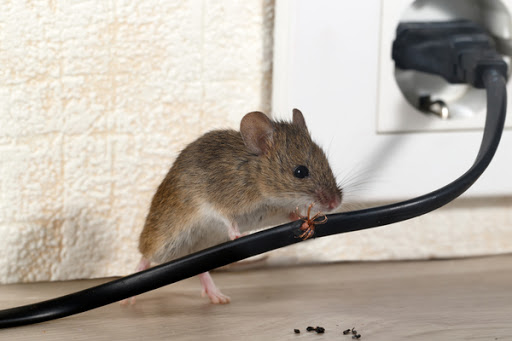 Rats and mice tend to do similar sorts of damage. Both rodents need to teethe on something constantly to keep their teeth sharp and healthy. They gnaw on various materials, wearing them down in the process. You might notice this gnawing damage on all kinds of soft materials, especially in your basement. Rats are bigger and more powerful, however, so their gnawing does considerably more damage than mice. Rats can also gnaw on a wider variety of materials. Mice tend to gnaw on a couple distinct materials. They like cardboard, paper, electrical wiring (which is dangerous!), and fabric. They tend to tear up this material into fine bits that they may scatter around. They also tear off strips of electrical wiring, which could start electrical fires. Rats can gnaw on any of that, but they can also gnaw on soft wood and plastics. They may leave behind permanent bite marks or gouge chunks out of furniture or other materials. It’s very easy to see mice and rats as the same problem. Following the same control steps for both will get you 80% of the way to where you need to be. For that last 20%, however, it really helps to be able to tell mice and rats apart. By paying attention to these four differences, you’ll be able to drive out your pests once and for all. If you ever need some help with your mouse or rat problem, don’t hesitate to give Varment Guard a call. We’ll make sure those rodents can’t bother you anymore, whether they’re rats, mice, or both.
Categories:
micerodent identification
Previous 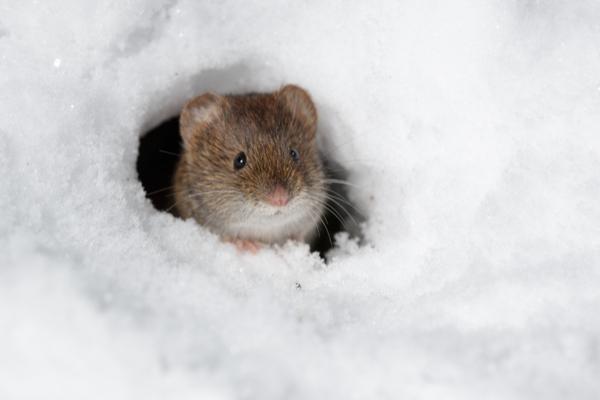 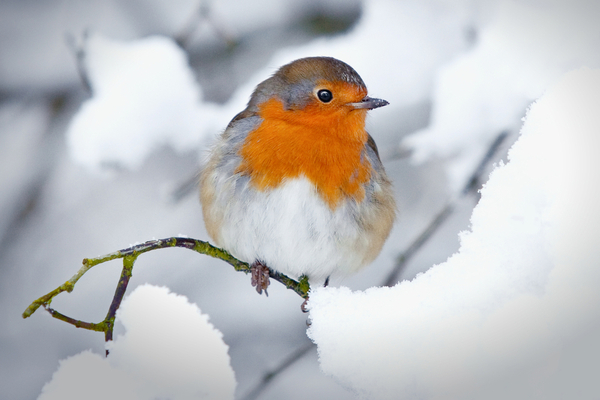 How Does Common Wildlife Deal With Heavy Snowfall?