BlogAnimals That Come Out at Night 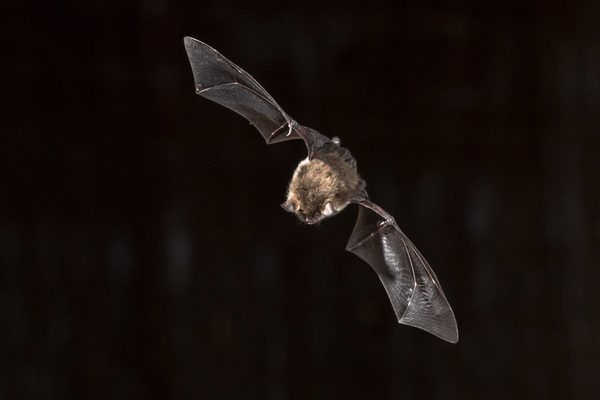 Nocturnal animals are animals that sleep during the day and become active at night. They spend their nights hunting, foraging, looking for mates… and maybe even creeping around your home. Several common “pest” wildlife species make trouble for homeowners while they’re active during the night.

Everyone knows bats are nocturnal. During the day, they stay perched inside their dark, sheltered roosts. They may rest all day or they may stretch their wings, but they remain inside and in the dark. At night, however, bats are busy. Bats have high metabolisms and require a lot of energy to sustain themselves. When they go out every night, they have to eat a lot of bugs to stay healthy and active. A single bat can eat up to 1000 mosquitoes an hour.

Bats are a problem for homeowners when they attempt to use homes as roosts. Bats frequently fly into attics or crawl spaces via roof gaps, vents, chimneys, or other openings. Once inside, they’ll leave nightly to hunt before returning shortly before sunrise. Keep bats out of your home by finding and blocking off the routes they’d use to access your home. Invest in chimney and vent screens. Fix up damaged shingles, siding, and other roof damage. Bats may hunt around your home, but you don’t have to let them inside.

Raccoons are notorious nocturnal foragers. They spend the day time sleeping or hiding in shelters and come out at night to look for food. Raccoons make themselves busy as soon as the sun sets and stay out until it rises. During mating season in February or March, raccoons may be active during the day, as well. Raccoons don’t tend to forage very far from their daytime shelters. Instead, they’ll continuously return to the easiest nearby food source.

If you run into raccoons around your home at night, they’re probably trying to get into your garbage. Raccoons love garbage because it’s an abundant and easily accessible food source. Raccoons’ natural dexterity and climbing ability makes it easy for them to access most outdoor dumpsters. Consider keeping your dumpster inside your garage when you aren’t using it. Tie the top closed so raccoons can’t climb inside. Raccoons are opportunistic by nature. If you don’t give them an opportunity, they’ll go elsewhere to get one.

Like raccoons, opossums are highly opportunistic scavengers. They approach homes at night looking for food and shelter. Unlike many other nocturnal pest wildlife, opossums don’t construct permanent dens. Instead, they tend to move around every couple of days in order to avoid predators and seek food. That means opossums are particularly common near homes since they provide the shelter and food opossums looking for. During the day, opossums usually hide, either under low vegetation or by climbing trees.

When it comes to food and nest-building, opossums are even less picky than raccoons. They’ll build with and eat just about anything they can get their paws on. Like raccoons, they’re particularly attracted to outdoor dumpsters they can climb inside. They’ll also get into leaf piles, insulation, berry bushes, and even paper or plastic debris. Clear clutter around your yard and protect your garbage to drive opossums away. If opossums feel uncomfortable approaching your home, they won’t.

Skunks spend their days in simple, dug-out burrows, which they dig beneath existing structures. At night, they venture out of these burrows to forage and dig for food. Skunks never forage far from their homes, so if you see one near you, it probably lives near you. Skunks prefer to live near food sources, cover, and darkness. They aren’t particularly picky eaters, and hunt a wide variety of small insects and ground grubs. If you see cone-shaped holes in your lawn, a skunk was probably digging there.

Make sure skunks don’t have a good place to build their burrows around your home. Skunks build burrows under pre-existing structures such as porches, decks, sheds, and window wells. The structure provides easy cover and makes the building process easier. Cut off skunk access to decks and porches with wiremesh fencing. Remove other forms of cover such as tree stumps and logs. In general, keep your grass, bushes, and shrubs trimmed short. If skunks can’t hide out near you, they won’t live near you either.

Nocturnal animals can seem like a particularly obnoxious problem for a couple of reasons. First and foremost: nobody wants to encounter a potentially-dangerous animal in the middle of the night. Nobody wants to spend all night listening to animal sounds instead of sleeping all night, either. Worse of all, nocturnal animals may be hard to identify at first, which can lead to problems later on.

Whatever you’re worried about, you don’t want wildlife living near your home--nocturnal or otherwise. We can help with that. If you need help removing an animal from near your home, call Varment Guard right away. We’ll help you take back your night. 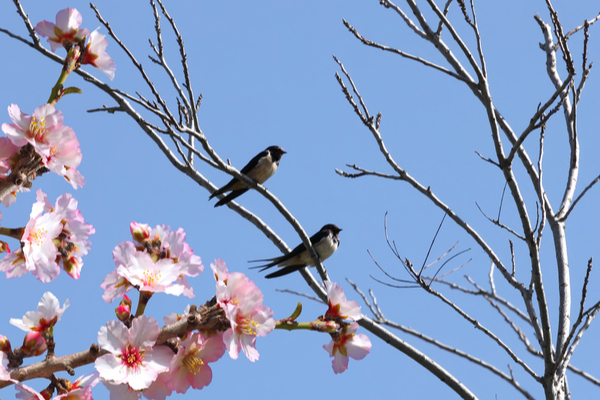 What Birds Do When They Come Back for Spring
Next 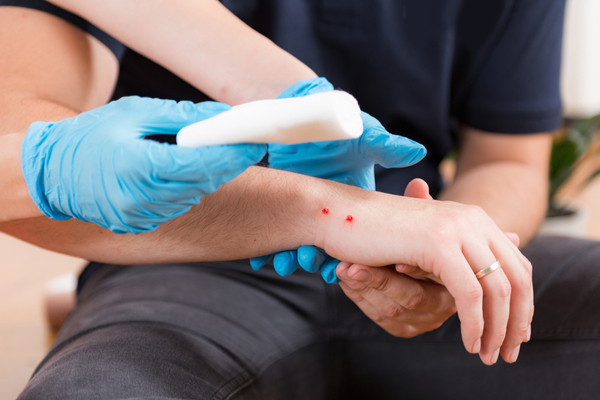 The Truth About Snake Bites [INFOGRAPHIC]