Fall means pretty much one thing to most wildlife: winter is right around the corner. As soon as temperatures start dropping, animals enter the busiest period of their year (and often their lives!). Every animal living near you is in full-on crunch mode right now. They’re scrambling to make sure they have everything they need to survive the cold. They have to get started early! No two animal families prepare for winter in quite the same way. Some barely change their daily behavior at all, while others change their routine completely. Some animals will leave you alone in fall, while others might make problems for you. Here’s what you should know about what some of the common wildlife around is doing this fall.

Skunks do not hibernate, but they do enter a hibernation-like state of dormancy called torpor. To prepare to enter torpor, skunks hunt more aggressively during the fall than other times of year. Skunks hunt by digging for grubs and insect larvae, but they can also catch small crawling and flying insects. Skunks generally dig the burrows where they sleep into or under existing structures. It’s fairly common for skunks to build burrows beneath decks or porches, or beneath sheds. The difference between torpor and hibernation is skunks wake up from torpor periodically throughout the winter. Skunks may wake up after weeks or a month, depending on how much they managed to eat that fall. When skunks wake up, they’re sluggish, hungry, and pretty grumpy--which can be a bad combo if you’re nearby. Skunks dens can be difficult to see in fall, because skunks often cover their entrances with fallen leaves. 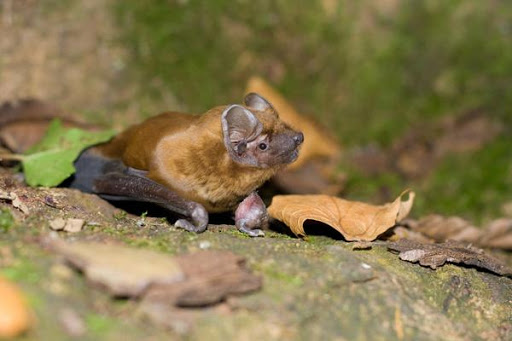 Bats start hibernating in mid-October and stay dormant until March or April. In fall, they start looking for roosts where they can stay safe while they sleep. Unfortunately, these roosts are often in homes. Bats climb into chimneys, attics, and rafters to roost for the winter. They fly in through openings or squeeze through small gaps, the same way rodents would. Once inside, bats seek dark, secluded places like rafters in order to stay unnoticed and safe from predators. Bats look for any shelter that stays warmer than around 45 degrees. They also prefer dark, secluded, quiet, and cramped places. During the fall, bats spend every night hunting for insects in order to prepare for hibernation. Bats may seem more active in fall because the sun sets earlier, giving them more hunting time. Hunting bats may inadvertently find their way inside your home while chasing prey. Hibernating bats may occasionally wake up during warm periods of winter.

Groundhogs are one of the few ground mammals that truly hibernates during winter. Entering a state of “true hibernation” means groundhogs reduce their body temperature to lower than 20 degrees celsius. When groundhogs enter their hibernation state, they’re completely defenseless until they wake up. Before groundhogs go to sleep, they have a lot of preparing to do. Throughout fall, groundhogs gorge themselves on grass, plants, fruits, and tree bark. They’re trying to store up as much fat as possible before the frost. When groundhogs aren’t eating during fall, they’re probably digging. Groundhogs spend most of their time underground all year, and this is especially true in fall. Groundhogs build expansive, elaborate tunnel systems with multiple chambers and exits. Sometimes they even have more than one burrow that they move between. In fall, groundhogs dig even deeper into their burrows to construct a hibernation chamber. They dig these chamber beneath the frost line, so they don’t freeze while sleeping. 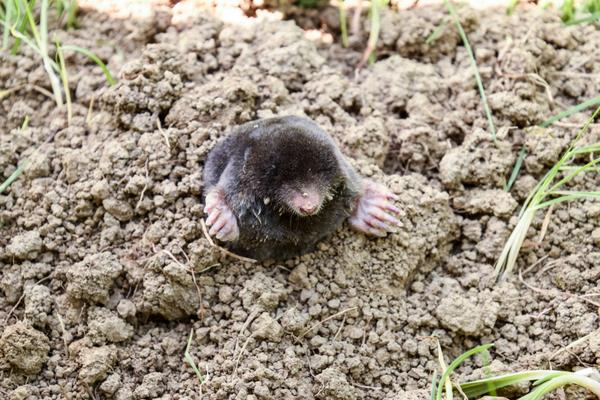 Like groundhogs, moles spend most of their time underground, especially in winter. Unlike groundhogs, moles don’t hibernate. Moles dig elaborate living spaces underground, complete with bedrooms, bathrooms, birthing areas, and long tunnels connecting everything. Moles feed primarily on the worms they unearth while they’re digging, and they’re very good at finding these worms. Moles routinely eat nearly their own body weight in worms every single day. In fall, moles start digging deeper into the earth to avoid the frost. Mole damage can either become more pronounced or less noticeable in fall, but it never goes away. Often, moles may start building tunnels nearer to your home in fall, to capitalize on its warmth and shelter. You may notice dislodged dirt or dying plants right up against your foundation. It’s also possible that you won’t notice any changes at all, however. Moles often simply burrow deeper underground in fall. If anything, you may notice slightly less yard and grass damage. ‌ If you’re having wildlife problems this fall, now is the time to take care of them. Removing wildlife from places where it shouldn’t be isn’t just good for you, it’s usually good for them too! The faster you remove animals from where they shouldn’t be, the faster they can find where they should be. If you need some help with an animal problem this fall, don’t hesitate to call Varment Guard right away. We can remove troublesome wildlife quickly, effectively, and permanently. Then you can get back to preparing for winter, just like everything else.
Categories:
winter wildlife
Previous

The What, Why, Where, and Hows of Hibernation
Next 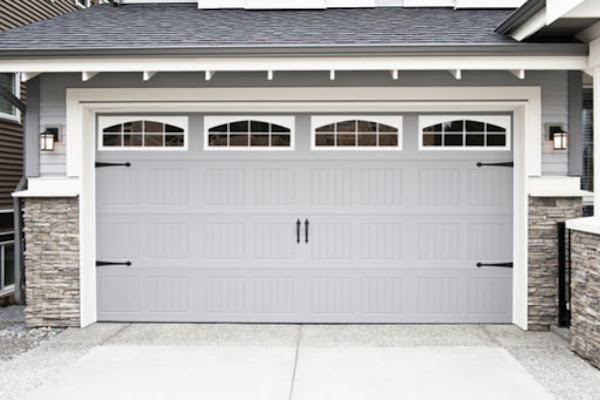 How to Keep Raccoons Out of Your Garage