BlogThe What, Why, Where, and Hows of Hibernation

Hibernation is a fascinating and weird natural phenomenon. Like most fascinating and weird phenomenon, everyone knows about it and few people know very much about it. You’re probably aware that hibernation is something like a very deep sleep animals fall into during winter. You’re probably not aware that there’s much more to it than that. Like everything having to do with wildlife, there’s more to hibernation than you think. It’s also more important to know a thing or two about hibernation than you realize. Did you know, for instance, that all kinds of common household wildlife pests hibernate? Or that they might hibernate in or around your home if you let them? Here are the answers to any questions you have about hibernation--including a few you may not think to ask!

Certain animals have the ability to significantly slow their metabolisms and purposefully enter a coma-like state called hibernation. While hibernating, animals consume far less energy. This allows them to survive without eating or drinking for long periods of time. During this state, the animal remains completely immobile and appears to be sleeping or comatose. Animals usually enter hibernation in winter, when they can’t access enough food or water to survive. Hibernation can continue for weeks or even months, depending on how much energy the animal stored before hibernating. The animal’s body continues functioning in its slowed-down state by feeding on fat stores the animal accumulated before hibernating. 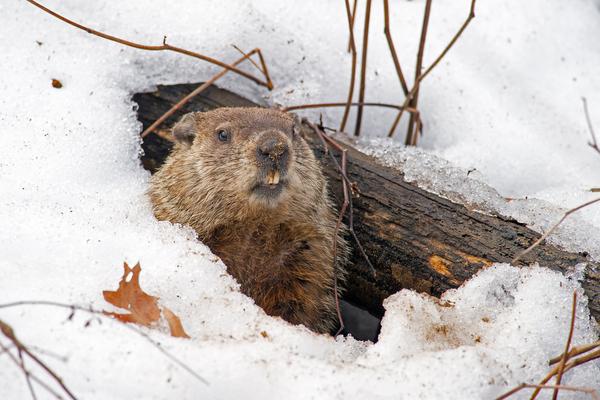 How does hibernation work?

During hibernation, the hibernating animal’s metabolism, heart rate, and breath rate slow way down. The animal’s body temperature also falls significantly--sometimes below freezing!--so the animal won’t consume energy heating itself. Meanwhile, the hibernating animal becomes completely immobile, falling into a coma-like state. During hibernation, the animal’s body doesn’t need nearly as much energy to stay alive. The body gets all the nutrients it needs to maintain itself by burning the animal’s stored body fat. The body also burns fat to warm the animal whenever their temperature gets too low, which prevents freezing. Although hibernation resembles sleep, it’s actually a completely different process. Sleep is most a change in brain wave patterns, while hibernation is primarily a physiological change. In fact, hibernating animals’ brain wave patterns closely resemble their waking brain patterns. Some animals even need to periodically “wake up” from hibernation in order to sleep! Animals don’t produce waste during hibernation (you know you were wondering), because nothing passes through their digestive tract. Some animals, such as bears, actually break down waste products into amino acids and recycle them for nutrients while hibernating.

In general, the animals that hibernate can’t access the resources they need to survive during the winter. Only warm-blooded animals can truly hibernate because cold-blooded animals can’t regulate their own body temperatures. Bears, ground squirrels, woodchucks, and groundhogs all hibernate every winter in order to conserve energy. Most hibernating animals tend to be small, since they’re at greater risk of freezing (bears are a rather obvious exception). Not all mammals hibernate. In fact, most aren’t even capable of undergoing the hibernation process in the first place. These mammals may enter temporary torpor or simply stay active all year. Opossums, coyotes, raccoons, and moles never become inactive. Other common animals, such as skunks, hummingbirds, bats will enter torpor, but not full hibernation. They’ll become dormant for days or weeks, then resume normal activity to replenish their energy. Reptiles and some insects can enter similar periods of dormancy, such as diapause or brumation, but they work differently. 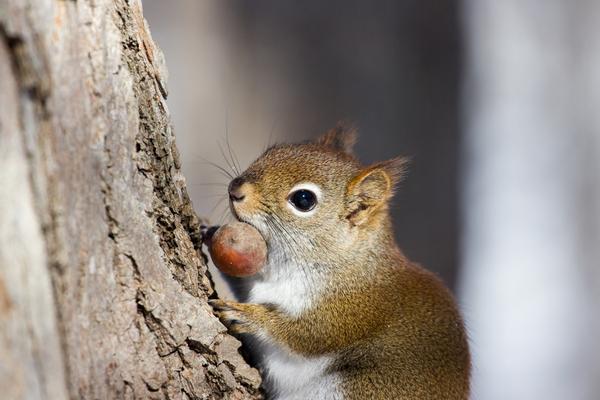 How do animals prepare for hibernation?

Hibernating animals have evolved to become very proficient at sensing seasonal changes. The moment they sense fall approaching, these mammals get busy preparing for hibernation. In order to hibernate successfully, animals need to gorge themselves on food as much as possible. By eating more than usual, the animal builds up extra layers of fat. During hibernation, the animal’s body will feed on this fat to keep itself alive. Extra fat also helps the animal stay warm when they’re immobile. Eating isn’t the only way animals have to prepare for hibernation. Animals are totally vulnerable when they hibernate. They need to find a shelter where they’ll be safe while they’re immobile if they want to survive. Some animals make dens specifically for hibernating, called “hibernaculum.” These dens are hidden, insulated, and enclosed, and often contain “just in case” food stores. Other animals simply move into secluded spaces or take other animal’s dens. ‍ Animals start getting ready to hibernate as soon as summer starts to end. Right now, the animals who spend winter hiding away are eating like there’s no tomorrow. Soon, they’ll start looking for nice, warm dens where they can hibernate in peace. Make sure those dens aren’t in your home! If you need help wildlife-proofing your home or yard, give Varment Guard a call any time. We’ll make sure nothing hibernates around your home, so it can hibernate in a safer place instead. With our help, you can enjoy your fall and winter without fear that you’ll wake a grumpy hibernator!
Categories:
winter wildlife
Previous 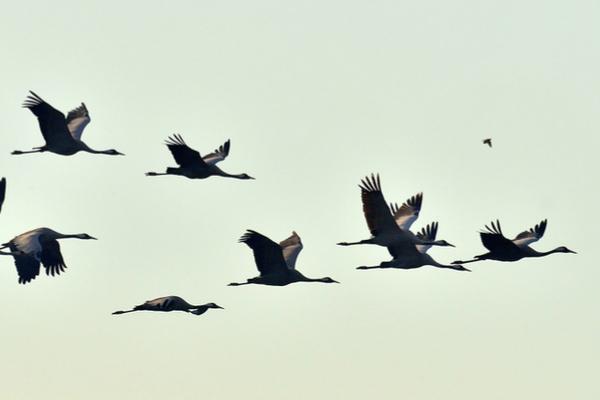 Why Birds Migrate and Where They’re Going
Next

How Animals Prepare for Winter in Fall